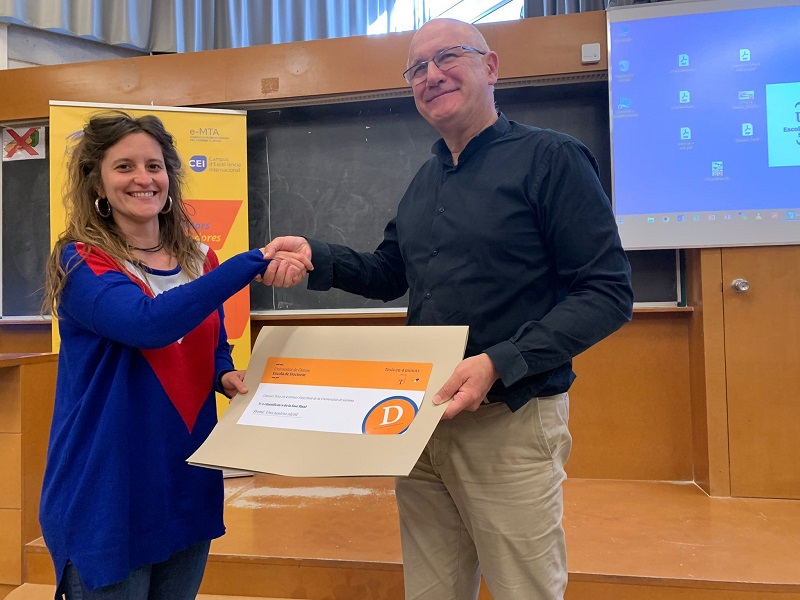 Natalia Ormeño has won third place in the competition organized by the University of Girona and Fundació Catalana per a la Recerca i la Innovació (FCRI). We are very happy and proud! 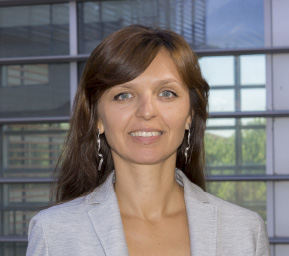 Generalitat, the Government of Catalonia and Fundació Catalana per a la Recerca i la Innovació (FCRI) have awarded Dr. Jelena Radjenović with the National Research Award for Young Talent 2021. The National Research Awards recognize and reflect the different facets of both research activity and scientific communication and dissemination initiatives, scientific patronage and public and private cooperation in R&D projects in Catalonia.  The national prize for Research in the Young Talent category aims to stimulate and recognize the efforts of young researchers in the Catalan research and innovation system who have contributed during their professional career to the advancement of a scientific discipline in any of its fields. Likewise, other aspects such as technology transfer and the social impact of their research will be assessed. In the case of Dr. Jelena Radjenović, the award is given to her for her work on the ELECTRON4WATER project for the development of low-cost graphene sponge nanostructured electrodes for water treatment. 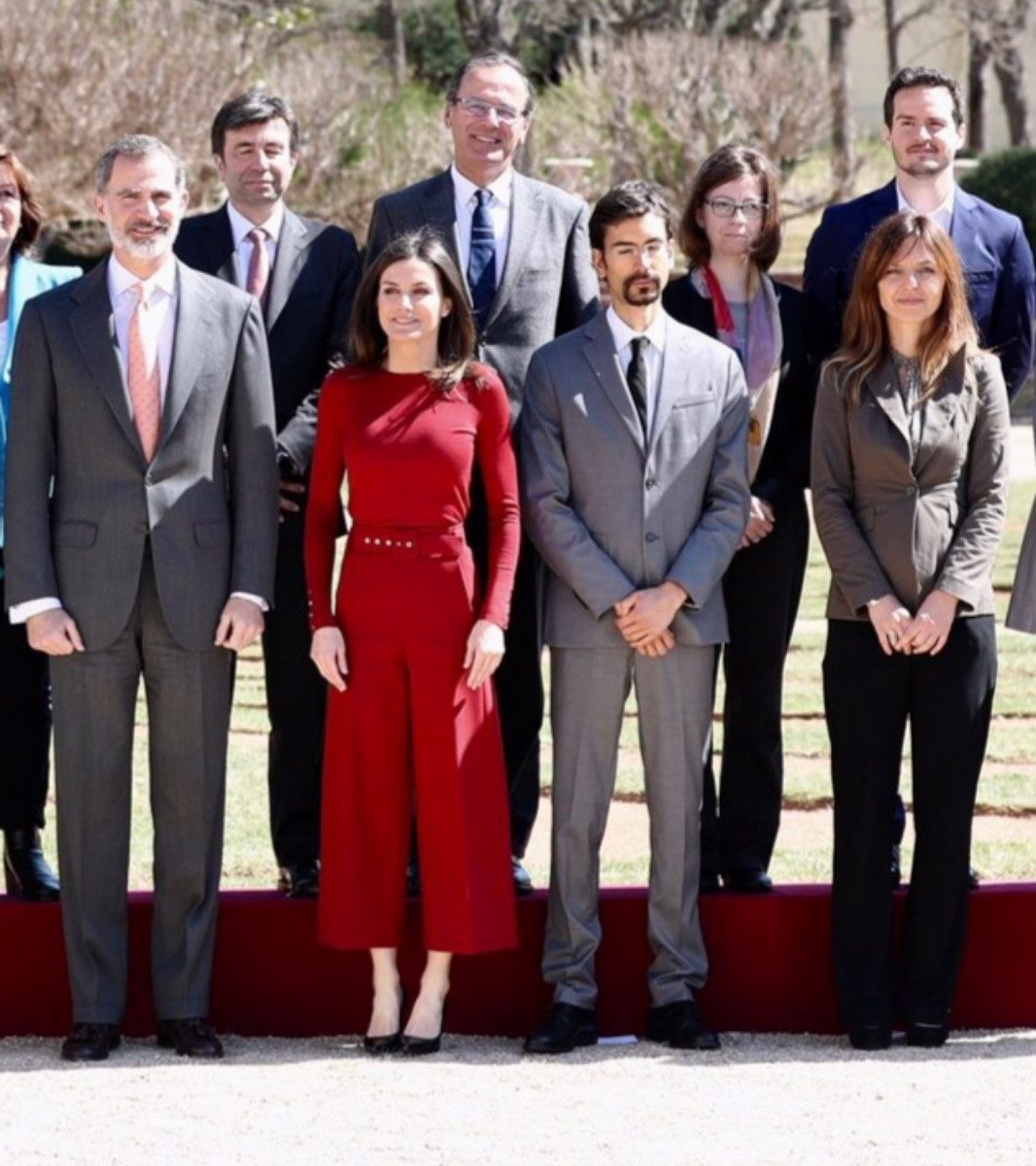 Professor Jelena Radjenovic was selected as one of 20 researchers in Spain by the Ministry of Science, Innovation and Universities to participate in the working meeting “Encounter with Science: Spanish research in the 21st Century”, that took place with Their Majesties the Kings. In the Palace of El Pardo, King Felipe and Queen Letizia presided over the meeting focused on the present and future of science in Spain, in which scientists have contributed their vision in relation to the situation and the future of science in Spain. The topics of discussion on this occasion were: “Research in Spain in the XXI century: Emerging areas, multi and trans disciplinary”, “Challenges of the Spanish science system”, “What university do we want in Spain in 2030?” and “The transfer of knowledge and its impact on the Spanish economy and society”. During the meeting the scientists and researchers were accompanied by the Minister of Science, Innovation and Universities, Pedro Duque; the Secretary of State for Universities, Research, Development and Innovation, Ángeles Heras; the president of the Spanish National Research Council https://www.europapress.es/ciencia/noticia-reyes-reunen-20-cientificos-espanoles-mas-exito-pardo-20190321180942.html(CSIC), Rosa María Menéndez; and the president of the National Heritage Board of Directors, Alfredo Pérez de Armiñán. 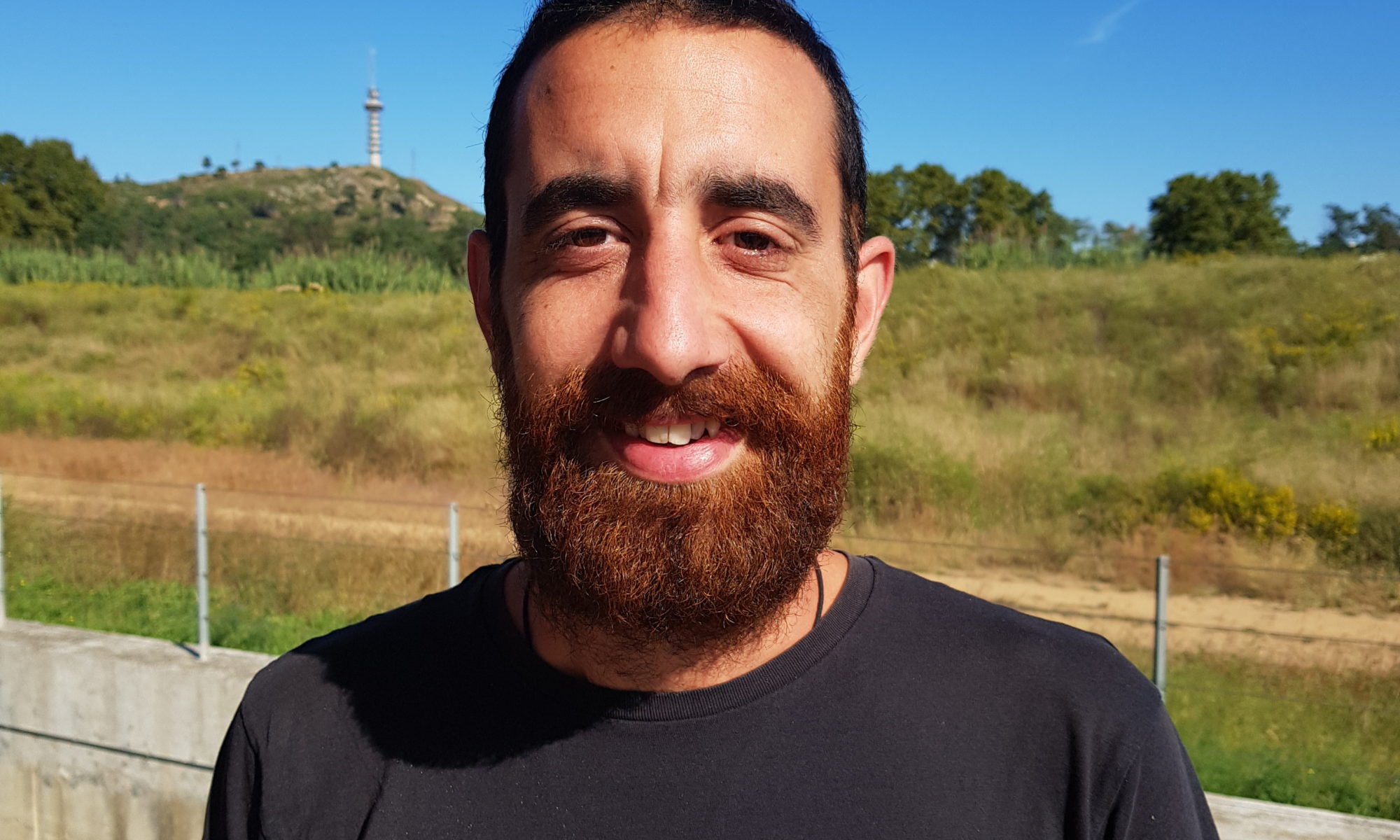 Luis Baptista Pires (Portugal, 1987) received his B.Sc. in Biochemistry from Universidade de Aveiro (2011) and a master degree in Nanotechnology and Material Science at Universitat Autónoma de Barcelona (2013). In 2016 he obtained is PhD title at Catalan Institute of Nanoscience and Nanotechnology (ICN2) – Universitat Autónoma de Barcelona with the thesis untitled: “From nanoparticles to graphene: architecting novel biosensing platforms and devices”. His research is focused on reactive flow-through electrochemical graphene-based membranes, for cathodic and anodic treatment of water contaminants. Welcome Luis! 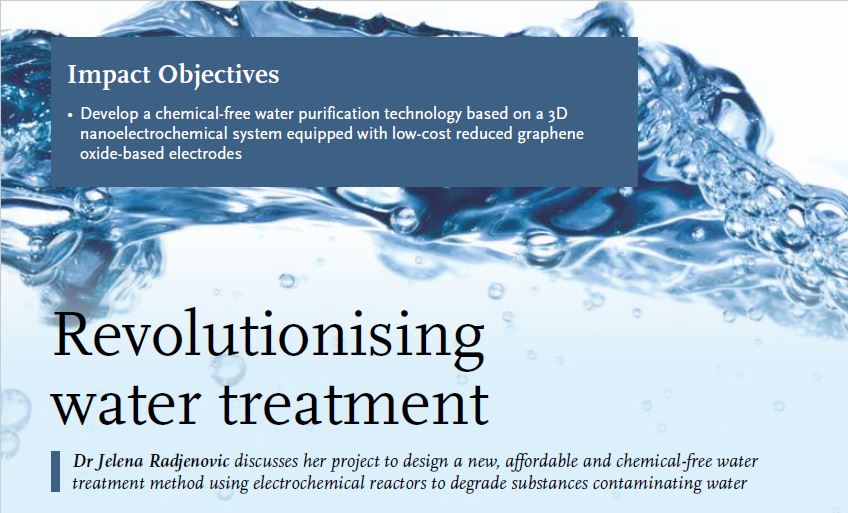 Dissemination open access article of the project ELECTRON4WATER has been published in the latest Environment and Climate Change edition of Science Impact and is now available online: http://www.ingentaconnect.com/content/sil/impact/2017/00002017/00000011/art00019 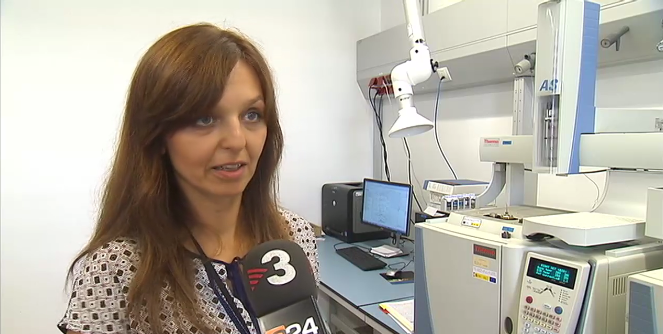